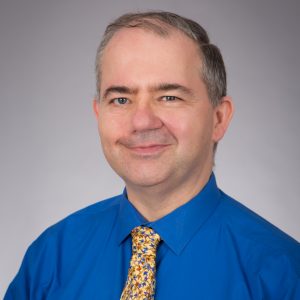 Peter Muir, Ph.D., President
Susan West brings to her role as Artistic Director of the Australian National University Music Engagement Program over thirty years’ experience as a performer, teacher, and cross-curricular specialist. With an extensive background in performance as a flute player with the Western Australian Symphony Orchestra and the Sydney Symphony, she was invited to the School of Music in 1984 to help establish the Music Engagement Program. This Program is now internationally recognised for its contribution to both  music and cross-curricular education using innovative forms of participatory practice for teachers and their students that focusses on social and altruistic sharing. Associate Professor West’s work has been documented in a range of short films and she has been recognized through various awards including a National Children’s Week Award, A National Women’s Day Award and a citation for Teaching Excellence from the Carrick Institute. B.Mus Performance (Melb.), Grad.Dip. (Kodaly Insitute, Hungary), M.Ed. Gifted and Talented (Charles Sturt); PhD (ANU, 2007). 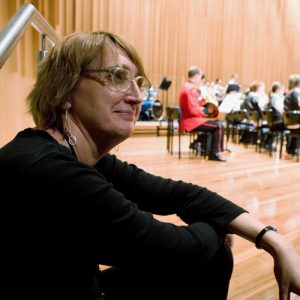 Georgia Pike is a singer, actress, educator, community outreach facilitator and transdisciplinary researcher based in Canberra, Australia. Georgia studied voice and music outreach at the Institute of Music and Health NY (2002), completed a Bachelor of Arts majoring in Law and Classics at the Australian National University (2006), a Graduate Diploma in Secondary Education through Monash University, and a PhD, also at the Australian National University (2016). Georgia enriches her work with children, teachers and the community through her experience on the musical stage, which assists her in the coordination of mass participatory music events involving thousands of participants.  She specializes in developing innovative and engaging workshops for teachers and students that combine music with history, language and other art forms. Her current teaching focuses on engaging teenage students in music outreach, and using music for wellbeing with students with special needs and their teachers. She is currently employed as the Convenor and Associate Lecturer of the Music Engagement Program at the Australian National University (ANU). 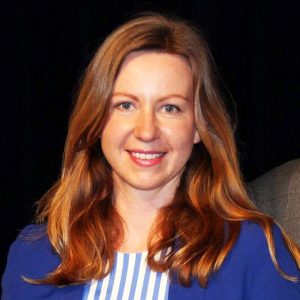 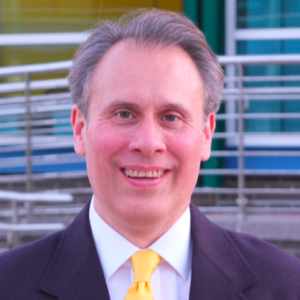